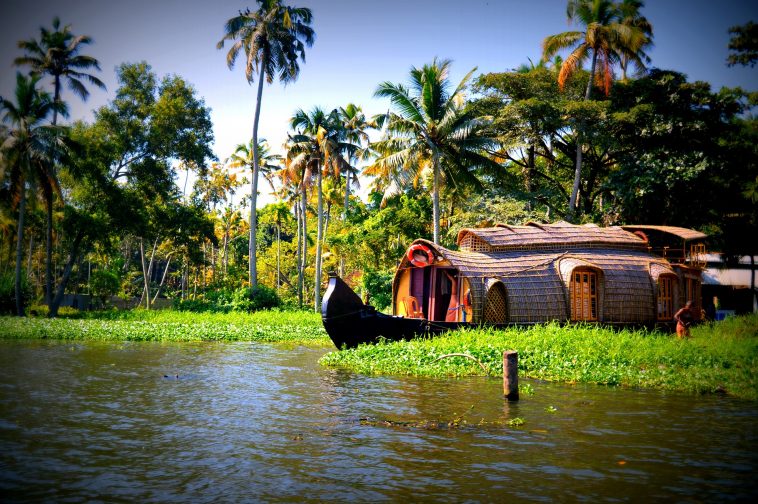 Best Time to VIsit Kerala – Being one of the most popular tourist destinations in India, Kerala boasts almost 660,000 foreign tourist arrivals during the state’s ideal seasons to visit. Throughout the year, the land of Kerala witnesses different types of climatic changes and I am here to break it down in depth to you. By the end of this article, you will have made up your mind as to what you truly wish to experience when you visit Kerala.

Kerala often called “God’s own country” is a place which could appease anyone. From beach lovers to hill station buffs, Kerala ticks off all the boxes of ideal trip duration. With rolling hills and clear beaches, the place is all like the conventional tourist paradise. Along with this, Kerala is also home to some scenic backwaters, waterfalls with a lush green escapade and abundant fauna!

So, now that we have established that Kerala is an amazing place to spend your holidays, the natural question to ask will be which time? Which is the best month to visit Kerala? Which is the ideal season to roam around the streets of Kerala, drinking Morumvellum and eating Sadhya? 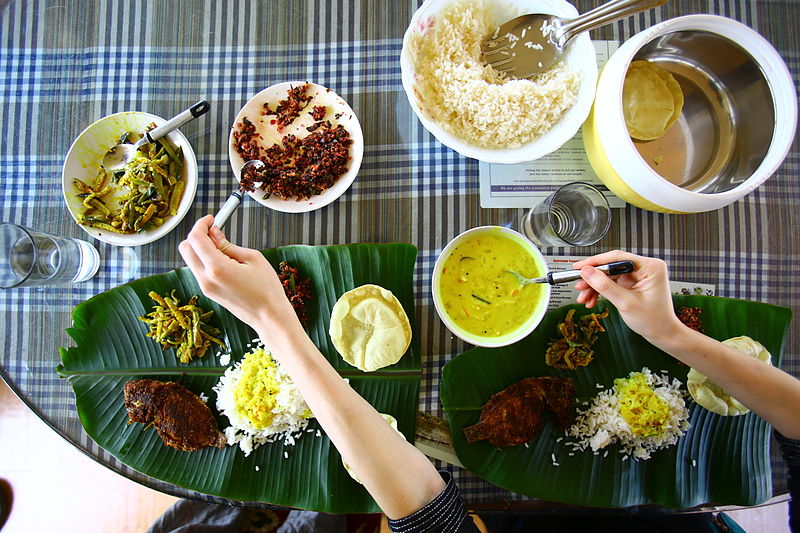 When should you head to Kerala- a land in the wilderness which shocks you with its modernity and grandeur? Kerala, throughout the year, is pleasant, but there are only certain goodies which a True Malayali can only give to you. So let me elaborate and tell you all about the Best Seasons to Visit Kerala, along with information about the weather, climate and best attractions to see that time.

The best time to visit the backwaters in Kerala with your family and friends (yes, it differs when company differs) are all curated in depth in this article. We will also give you information about how each season treats a traveller and how you can quickly adapt to the climate of Kerala.

The landscape of Kerala is green and serene with lush, rolling hills. The talisman of the state which is considered to be the monsoon blesses the state in abundance. Since the monsoon is plentiful, the state is usually always endowed with a sempiternal lush green façade. The first thought of Kerala also brings memories of the wet soil and the petrichor emulating from it. 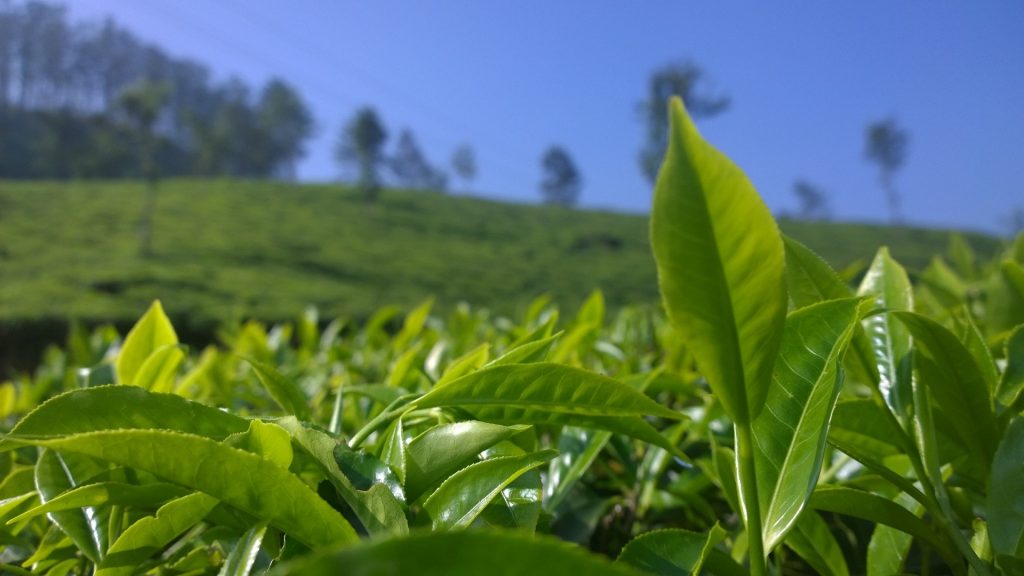 Though every day in Kerala is an unpredictable adventure, there are certain patterns or trends which are generally seen in the tiny Southern State of India. The seasons of the state are similar to the average climate of the whole country but with a tad bit more rain. 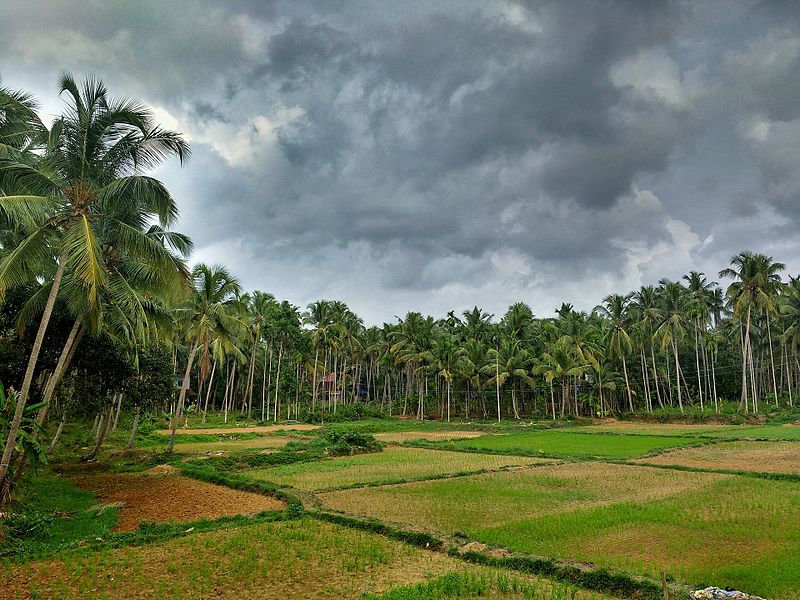 The temperature of the different areas and regions of Kerala varies according to numerous factors. These factors include rainfall, humidity, etc. Different districts of the state fluctuate from a particular range. For more information regarding the current weather of a particular district in Kerala, Click Here.

The different activities and temperature in the various months of Kerala are given below.

Apart from the 3 common seasons throughout the country of India, the tourism industry of the state divided the year into three different parts.

Usually, there are 3 different tourist seasons which the Keralite soil encounters- Peak Season, Off Season, and Monsoon Season.

Peak Season which ranges from September to March, Off Season in Kerala which is from April to May and Monsoon Season from June to August.

Information about each of the tourist seasons is enumerated in depth here. 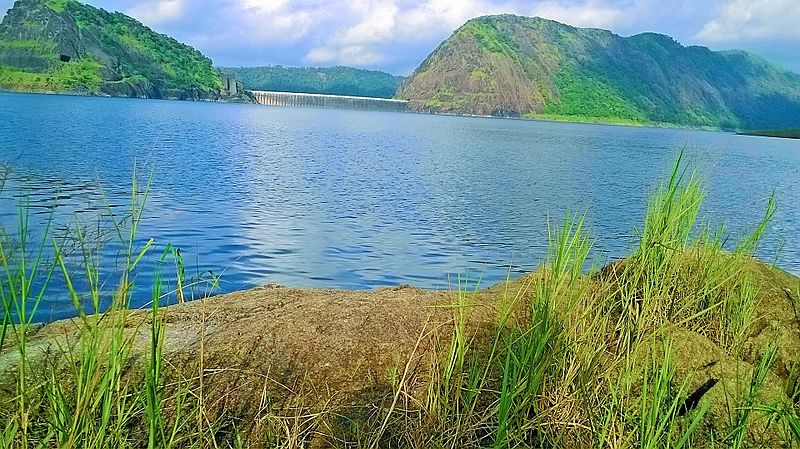 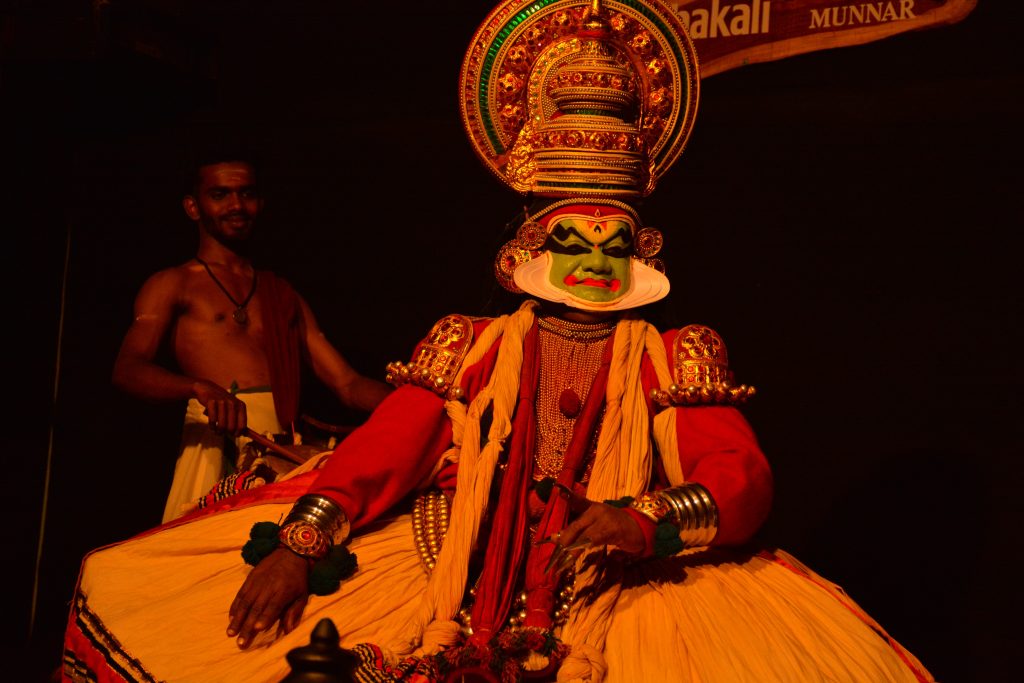 If one goes to ends to describe the state, all the words in the English language would fall short.

Kerala steals the hearts of everyone who comes there. The beauty of the state and the generosity of the people here can never equate with other rivalling states of the country. If you found this article to be informative, make sure to share this article with all those who might want to visit God’s own Country any time soon.

In addition, comment down below if you have any views on this article we put out and for more travel stories and amazing content, stay hooked to our website @ Travelerswiki.com 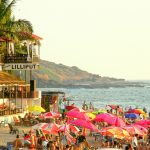 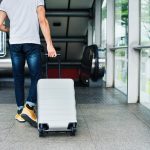 Check best time to visit Kerala before Plan your Holidays