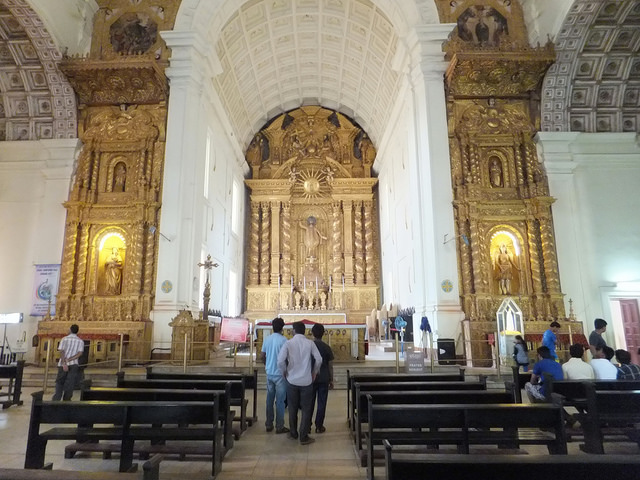 Our country, being an amalgamation of most religions in the world, welcomed Christianity too with open arms and this lead to the creation of some spectacular churches in India. Today, with 28 million followers which constitutes up to 2.3% of the population of the nation, the religion forms an exigent part of the society.

Christianity flourished in this country and this resulted in the construction of some of the most beautiful churches in India. Amongst a large number of churches spread throughout the world, some of the most astoundingly constructed ones are in India.

The Best Churches to see in India are also among some of the oldest ones to be ever built. Even the biggest churches or the newest churches, all have a story to tell those thousands of believers who come by every year in search of solace.

The churches in India, pinned across the map of the country, all have marvellous tales associated with them and sometimes it becomes hard to find all the information about all of them in one place.  Whether it is your nearest Catholic church, or the Golden Bell of Goa (Se Cathedral) all have a million anecdotes of pilgrimage and dedication woven in them.

Number of Churches in India

Thousands of Churches are pinned across the map of India and you may often be wondering how many churches are located across the country. Well, it becomes quite a difficult number to count, but according to statistics, the number is estimated to be in several thousand.

With more than 28 million Christians in the country, it is expected that there are churches within every 500 meters in a metropolitan city. The number might decrease by a notch in the towns or rural areas, but nonetheless, form a significant percentage of the total number of churches in the world.

There are so many other facts about the biggest, tallest, churches in India and I have incorporated all the details about these in the following article. And since Christmas was so close (Excitement level is over the roofs), we thought this would be the perfect article to come up with.

Christmas is truly all about the spirit and closeness which we feel towards family during this time. In case you’re in the mood for travelling, here are some of the best churches which you can come across in the country. 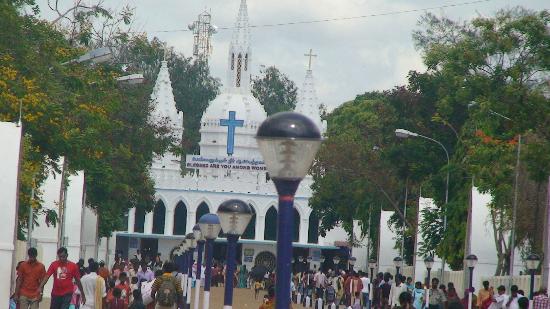 Located in and how to get there – Located in the state of Tamil Nadu, regular bus services are provided by the state or private sector to the famous church. It is closest to the town of Nagapattinam.

Our thoughts- As one of the largest pilgrimage centres for Catholics in India, the Gothic style architecture of the church would definitely overwhelm you. The most astonishing part about it is that people from all faiths come to this church to seek the blessings of Our Lady of Good Health.

Located in and how to get there- Its part of the beauty of Old Goa, once you reach the state, regular bus services connect to most parts of the state including this church.

The history behind the church- This church being around 300 years old, has several stories attached to it. It also contains the remains of the famous Christian saint, St Francis Xavier which is open to visitors at a certain time of the year.

Our thoughts- As Bom Jesus means Good (or Holy) Jesus, you will feel whole and holy at the same time standing there in the large chapel. Christmas will seem complete, for God would have seen you at the entrance of the Basilica and would have showered all His blessings on you.

Located in and how to get there- The breath-taking city of Shimla is not only known to have those splendid viewpoints, but the city also lays the ground for this magnificent church. Bus services from Delhi, Chandigarh and other cities, are available at frequent intervals.

The history behind the church- Being the second oldest church in Northern India, it was constructed in a Neo-Gothic style in 1857. There are 5 fine stained glass windows which represent each of Christianity’s virtues of Faith, Hope, Charity, Fortitude, Patience and Humility. It also has one of the biggest pipe organ located in the Indian subcontinent.

Located in and how to get there- It is located in the Ernakulam district of Kerala and can be accessed very easily by bus or train.

The history behind the church- Oral tradition says that St Thomas is believed to have landed in Kerala upon which he was chased by hostile natives. In the process of hiding, he fled to the Hilltop and prayed there. After praying there for a while, he touched the rock in front of him and blood poured out from it. This spot, thereupon, became one of the holiest places for believers in India.

There are various other legends and stories surrounding it.

Our thoughts- Reverence will flow through your body when you sit in the seat of Malayatoor church as the architecture and the ambience of the church will truly make you feel at home.

Located in and how to get there – Old Goa, is very easily accessible

The history behind the church- Se Cathedral Church was built to celebrate the victory of the Portuguese over an army of Muslim which led to the capture of the city of Goa.  It was also presented a golden rose by the Pope Pius XII. It was placed as a token of reverence on the tomb of St Francis Xavier.

Our thoughts- Built in the Portuguese Manueline; it is truly a peaceful location for you to wash away all your sins and problems. Who said Goa is only a place for fun and partying? It is also a place for reverence and holiness.

Located in and how to get there- It is located in the Bandra suburb of the proud Mumbai city. It is located on a hillock above 80 metres which is an astounding sight as it overlooks the Arabian Sea.

The history behind the church- Jesuit priests from Portugal brought the statue of Blessed Mary in the 16th century, and constructed a chapel there for the Holy Mother. The miraculous powers of the Blessed Virgin Mary are very commonly heard of.

Our thoughts- People from all walks of life come here attesting of their love for the blessed mother or asking for kind favours. And the mother is said to have given it all to them. So you might also stumble upon the wish you had been waiting to happen if you pray with all your heart in Mount Mary Basilica of Mumbai.

Located in and how to get there – Kolkata is very well connected by any modes of transport, and as the cathedral is located in the city, it is one of the most accessible ones in the list.

The history behind the church- The cornerstone of the church was laid in 1839 and was completed in 1847. It was the first cathedral built by the British Empire outside the United Kingdom.  The earthquake in 1934 destroyed some part of the cathedral and it was later restored.

Our thoughts- The Indo-Gothic Revival Style of architecture is one of the most well-known across the world. The construction being a marvel attracts tourists from across the globe. When you visit the church, you can also see the Victoria Memorial, Birla Planetarium and many more such sights there.

Since Christmas is a beautiful blend of positivity and benevolence all fused which form some truly happy holidays, we urge you to step out of your house and visit some of the most beautiful churches in India.

So, this winter holidays break free from the shackles of boredom and indulge in visiting some of the most marvellous constructions of the country- Christian Churches in India.

I hope you enjoyed this article about the Best Churches in India. If you want that we add more to our list, comment below and we will get back to you with the updated article.

So, concluding this article by asking you to stay tuned to more articles @ Travelerswiki.com 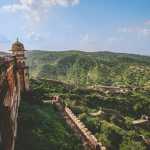 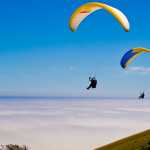 7 Most Stellar Churches to See in India Before Christmas