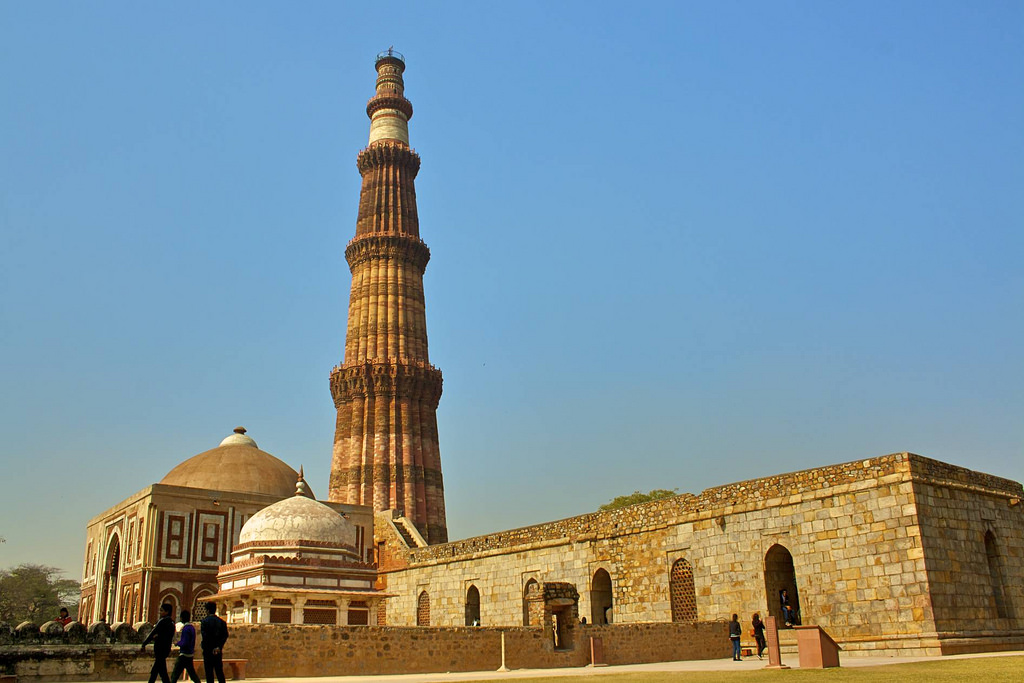 Everyone feels like a king when they walk thought the ambiguity of the great Rajpath. Similarly, all Indians feel proud when they take a walk through Rajpath. They bask in the glory of beauty of country which they call India. The feeling of patriotism will evoke in your heart when you see the flame forever ignited at the India Gate. All Indians stare with an open mouth when the see the great Rashtrapathi Bhavan at the end of Rajpath. They also feel proud of the administration when they see the central secretariat building. So walk along Rajpath and you find the true Indian within you.

The famous Lotus temple or the Bahá’í House of Worship is a place where a person of any faith or religion can find solace. With its aesthetic design which will make you marvel at the structure, you will be hesitant to leave the place as you will be so at peace here. It is the perfect atmosphere for wishful thinking as no one is allowed to speak in the temple and you will finally get a leave from the noisy mouths of others! It is the epitome of serenity and peace in a loud city like Delhi.

One of the largest Hindu temple in the world is a major attraction as its magnitude and meticulously planned structure proves to be one of a kind.  You can go with your family and sit peacefully among the Bhajan singers and listen to the melodious music of the world apart. It doesn’t matter if you’re an ardent devotee of Swaminarayan or not, because you can spend some time in his presence no matter what your beliefs are.

Or commonly known as Lal Kila, it a structure which enraptures your attention by just being there. As a UNESCO heritage site, it should be a must be location on the list of places you want to see. Come to the capital of the Mughals for nearly 200 years and this fortitude will give you ample evidence of the flamboyance of the Mughals. After this you can shop till you drop by going to Chandini chowk which is very close to the Lal Kila.

Being another UNESCO heritage site, the Qutub Minar is probably the most renowned minaret in the country known for its height and longevity. It is believed to be the oldest Islamic structure in the country, whose construction is said to have started way back in 1192.  The tip of the Qutub Minar will be difficult to see with your little eyes and you can play the same game with your little ones.

Lutyen’s Delhi is incomplete without Connaught Place. The gem of the capital city of India, you NEED to visit Connaught Place (Commonly abbreviated as CP) and see the circular roads in all its fashion. Also containing an underground shopping hub, you can shop and/or just roam around the area for a while and go to your place. Also don’t forget to go around India’s own Central Park and stand below the iconic tri-coloured flag and while you’re there, salute it!

The first and one of the best garden tombs built in India, Humayun’s Tomb is a splendid example of Mughal architecture which is one of the various attractions of the city of Delhi. The tomb was constructed by Humayun’s senior widow Bega Begum in memory of the emperor. It is a must visit place to go and visit for they say that one can still feel emperor Humayun’s presence in the area. Fascinating, isn’t it?

Every women’s (Or anyone’s, we don’t discriminate!) shopping dream comes alive here at Sarojini Nagar Market. From clothes to shoes to accessories to everything that is required for you in a day to put on your body is available. And that too at the cheapest rate you can find all over the country! Head over to the perfect destination for your daughter’s everyday shopping or your uncle’s son’s shopping or even your dog’s shopping!

The pearl of Shah Jahan’s beloved city Shahjahanabad, Jama Masjid of old Delhi calls each and every person irrespective of their religion. The traditional prayer call goes off every day and countless ardent Muslims come there to offer their prayers to Allah. This Masjid which took 13 years to complete is an example of amazing Mughal architecture. After seeing this marvel, go to Chandni Chowk and be immortalized in the time frame of shopping and eating and talking! 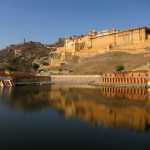 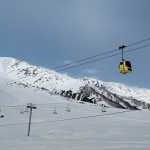 9 Tourist Places To Visit In Delhi