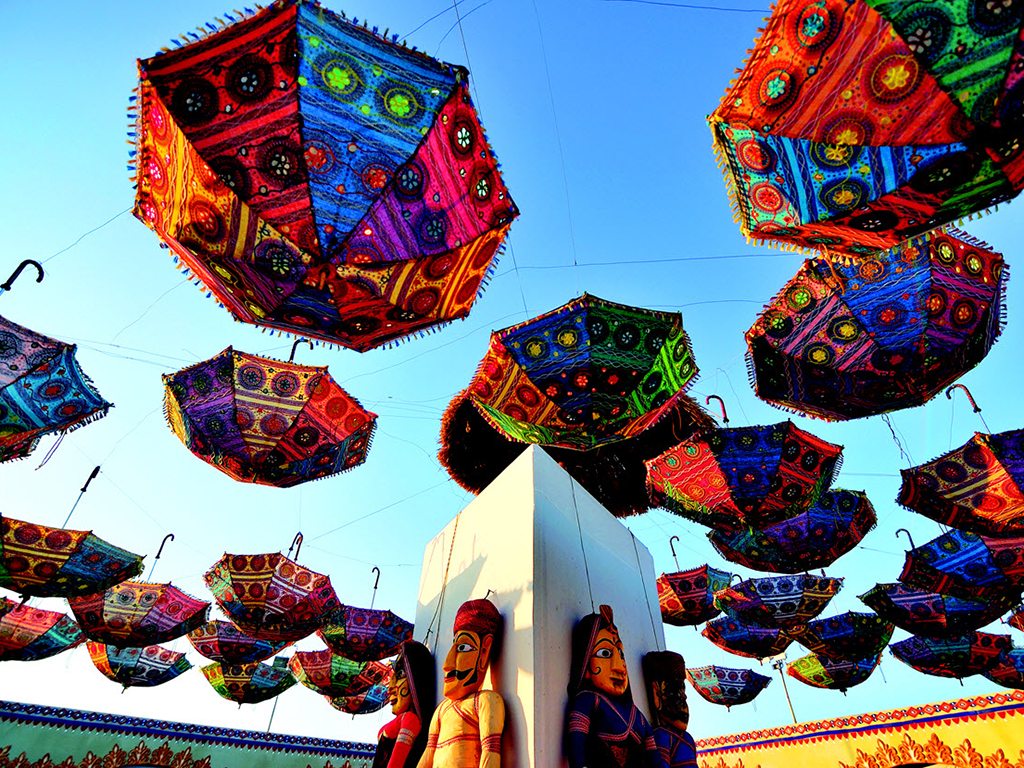 India gives the world many occasions to celebrate and one such amazing one is the huge number of Unconventional festivals. The land of festivals does not just offer religious festivals like Holi, Dusshera, Diwali, Eid, or Christmas, it also has given rise to some of the most exotic and offbeat festivals of India. These unique festivals will truly give you an experience of the Indian Culture- first hand!

These uncommon rituals and festivals are not just a show of the great heritage of the country, but also are a reminder of the harmony and peace that exists within the various religious groups of India. People from all cultures and states come from far and wide to celebrate these various non-religious festivals.

You will always find some unique festivals of India happening throughout the year. This means that the celebrations are always going on in the country, in some part or the other.  So whichever time you visit the country, if you research a bit, you will find a local festival happening there during that period of time.

Here is a list of the most Unusual and offbeat festivals of India which you must be a part of this year. So let’s have a look at India’s most unusual and unconventional, yet strikingly beautiful festivals.

In the silver sands of the white desert in the state of Gujarat, one will find the handicrafts and folk performances in every part of the land. Happening in the Kutch area of the state, the place is so breathtaking, but the festival will definitely allure one more.

The white sands of Kutch along with the silver full moon with vibrant hues of traditional celebrations will definitely be a once in a lifetime experience. 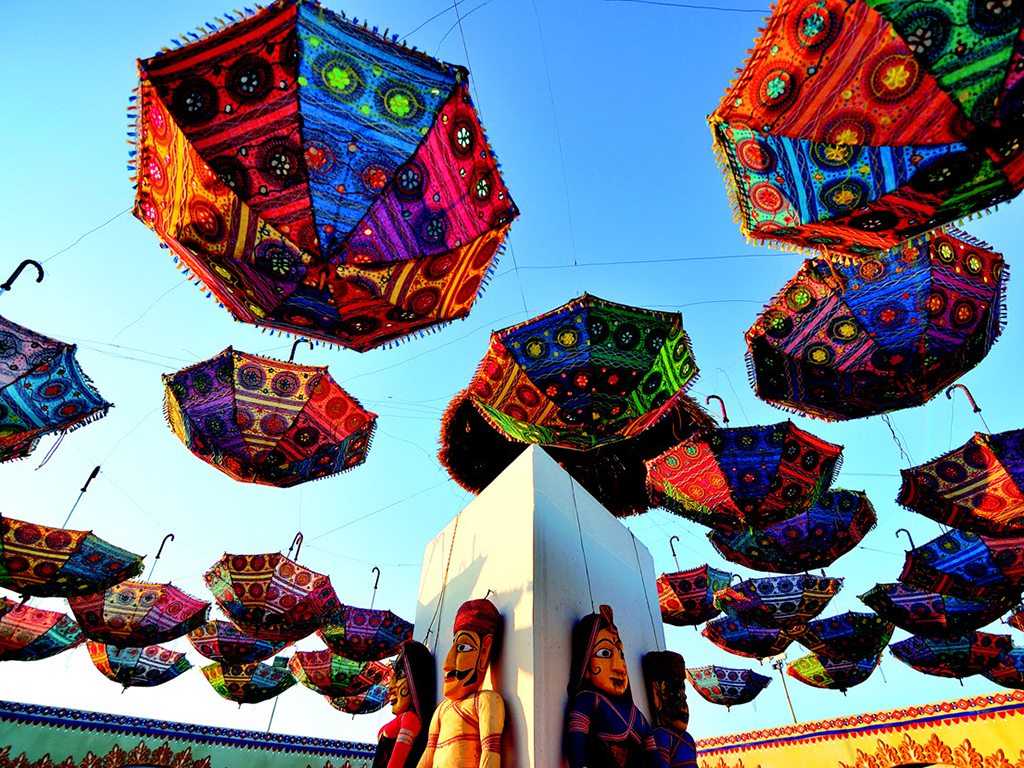 The story behind it: Although started to develop the tourism in the state, Rann Utsav is said to be a plethora of beautiful, traditional celebrations set in the background of white silver sand glistening in the vibrancy of the full moon.

Every festival celebrated in the land of cultures (India) is unconventional in its own way. There are thousands of little celebrations spread across India which might capture a person’s attention. But the Magh Mela just takes the cake for being the most celebrated ones in the Hindu Community.

During this festival, thousands of people camp on the banks of the river and then take a holy dip in the waters as a symbol of purification.

The story behind it: According to the Hindu religion, the beginning of the universe is said to have taken place around this time. So thousands of devout Hindus take a dip in the holy waters where the three main rivers of the country meet.

This festival happens in the Pushkar town of Rajasthan where the ship of the desert- Camel is sold off to rich merchants. This is not the lone attraction of the festival as there will be thousands of places to shop from where you can buy traditional handicrafts and souvenirs.

In this regard, the sandy dunes of Rajasthan have a lot to offer. Though the sale of Camels and other animals is one of the main attractions in the area, you will also find various other performances as well. The sandy mountains in the desert will not be the only thing catching your eye! 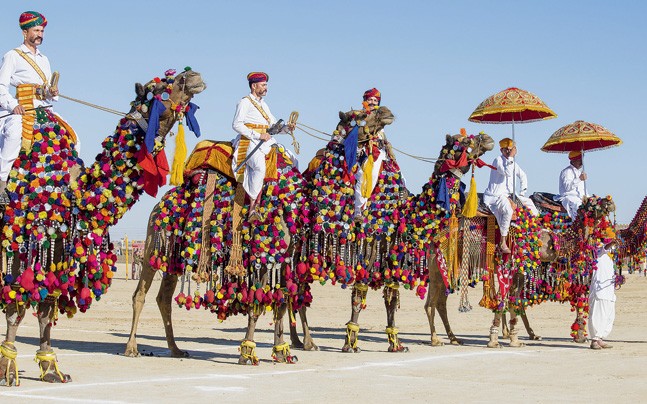 The story behind it: The fest, originally a time for Hindus to come and showcase their devotion by the Lake Pushkar. But now has developed as the largest cattle stock and camel fair in the land. You will not only see camels dressed (yes that’s right) in aesthetic colors, but you will also see friendly fights and friendly chatter from all around the place.

“Romanchak” (Electrifying) is a word which is used to describe the Khajuraho festival as the typical dance renditions of deities will you goosebumps. Set in the backdrop of the architectural wonder of the Khajuraho temple, you will definitely find dance and the music quite exquisite.

The whole premise will be decorated and illuminated and different performances from each of the traditional dance-forms will give you a taste of true India culture.

The story behind it: You may not be knowing but people say that the true Indian culture lies in the temples of Khajuraho. Often termed as obscene, the temples are nothing of the sort. There are the epitome of cultural hierarchy and openness which the Indian culture deemed us with.  So imagine a dance battle in the midst of these ravishing structures.

The Uttarayan is celebrated in various parts of India, like Gujarat, Telangana and Rajasthan like Ahmedabad, Jaipur, Udaipur, Jodhpur, Surat, Vadodara, Rajkot, Hyderabad, Nadiad. But the international Kite festival is celebrated only in Ahmedabad.

Celebrated around the middle of the month of January during the arrival of Makar Sankranti, this festival, somewhat indigenous to India, is a marvel to watch!

Imagine hundreds of kites in the sky fighting against the wind, hushing to stay up. Children and adults, flying kites, all celebrating fraternity, irrespective of religion or race, does sound like a description of utopia. 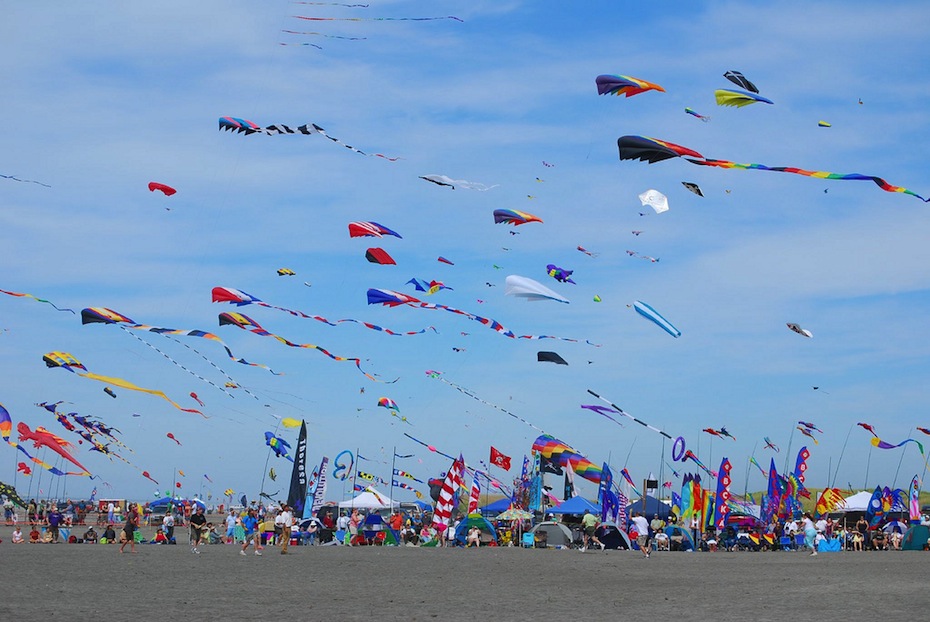 The story behind it: The festival is celebrated as a symbol to wake up the Gods from their deep slumber. The festival initially celebrated by the princely class only, now it has spread to the masses and is an amazing time to spend with your little ones.

Being one of the oldest festivals to be celebrated in Goa, the carnival has many names of its own. Vibrant hues dot the lines of the sidewalks with astounding costumes of various other famous people.

Huge parades of colourful banners and people dressed as celebrities adorn the streets outside the churches of the state.

Originally celebrated by Christians, this fest has today amalgamated into a being a well-composed array of customs and rituals too. 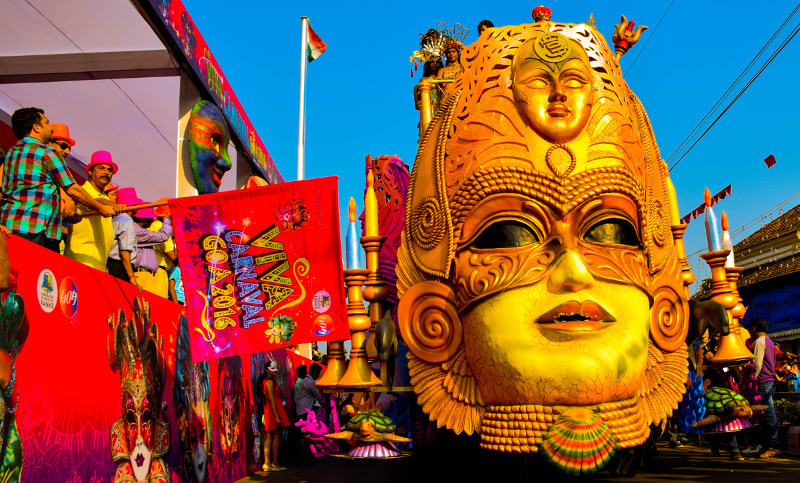 The story behind it: Being the most celebrated festival in Goa, the festival started in the 18th century as a precursor to the beginning of Lent. After the state was captured by the Portuguese, the land absorbed cultures of the people of Portugal.

Knowing India fully will take 7 lives or more, but the gist of the land can be absorbed by going to these unconventional festivals in India. All these uncommon festivals are completely diverse and show the complete notion of unity in all the differences.

We, at Travelerswiki.com, would like to know what you felt about this article and if this page helped you know about the different offbeat festivals of India. 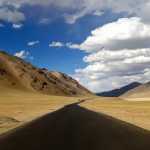 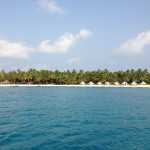